How to Become a Mental Health Advocate 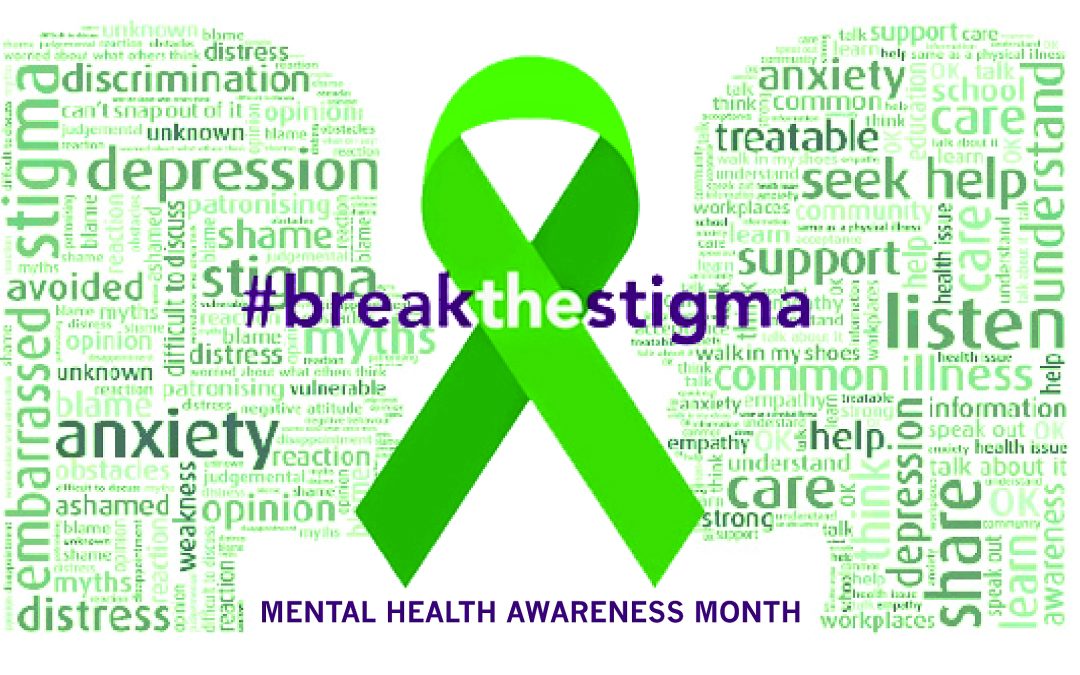 This blog was originally published by Margarita Tartakovsky with Phsychcentral.com and edited by Aloha Behavioral Consultants.

May is Mental Health Awareness Month and over the years, the stigma surrounding mental illness has significantly decreased. One of the biggest reasons?

We need more of these. Mental Health Advocates are the individuals who tirelessly share their stories in all sorts of ways. They remind us that we’re not alone in our struggles—and there is real, tangible hope and healing. They shatter stereotypes and myths about mental illness, helping the public see that people with mental illness are just people.

If you’re thinking about becoming a mental health advocate, you might be wondering what advocates actually do, and how to get started. Psychcentral.com asked incredible advocates to share their insights.

What It Means to Be a Mental Health Advocate

Therese Borchard defines a mental health advocate as “anyone who is a voice for those suffering from depression, anxiety, or any other disorder—who hopes to disseminate a message of hope and support.”

According to T-Kea Blackman, an advocate is “a change agent,” “someone who educates his [or] her community on mental health, reduces the stigma and fights for change in the behavioral system.”

Sally Spencer-Thomas, PsyD, thinks of advocacy as a “spectrum of engagement” from allies to activists. An ally is someone who feels connected to challenging the discrimination and prejudice related to mental illness, but might not act on their feelings. An advocate uses their voice to encourage change. An activist “engages in intentional action to move change along—getting people organized, moving legislation, changing policy.”

There’s no one way to advocate. It really depends on what’s important and inspiring to you—and what you feel comfortable with.

Borchard mostly writes and has created two online depression support communities: Project Hope & Beyond, and Group Beyond Blue, on Facebook. She also serves on the advisory board of the National Network of Depression Centers, speaks to different groups, and helps depression organizations spread their message.

Blackman hosts a weekly podcast called Fireflies Unite With Kea, where she gives “individuals who live with mental illness the opportunity to share their stories.” She hosts mental health events and speaks at workshops and conferences. She also works as a peer recovery coach for a pilot program, helping people with mental illness and intellectual disabilities with their personal and professional goals, such as returning to school or moving from residential to independent living.

Years ago, Jennifer Marshall started a blog at BipolarMomLife.com, after being hospitalized for mania four times in 5 years. Today, she’s the founder of an international nonprofit organization called This Is My Brave. They share stories of individuals who have mental illness and live full, successful lives through poetry, essays, and original music. This Is My Brave hosts live events, and has a YouTube Channel.

Spencer-Thomas is a clinical psychologist, and one of the founders of United Suicide Survivors International, “pulling together a global community of people with lived experience, lifting up their voices and leveraging their expertise for suicide prevention and suicide grief support.” She also advocates for workplaces to become involved in mental health promotion and suicide prevention; for providers to learn evidence-based clinical practices; and for innovation in men’s mental health through campaigns such as Man Therapy.

Gabe Howard, who believes that “advocacy must start with open and honest dialogue,” primarily does public speaking, and hosts two podcasts: The Psych Central Show, and A Bipolar, a Schizophrenic, and a Podcast. He’s also testified in front of legislators, served on boards and advisory councils, and volunteered for various initiatives.

Lauren Kennedy is an advocate who speaks to all kinds of audiences, including police officers, high school and college students, and healthcare professionals. She also has a YouTube channel called “Living Well with Schizophrenia,” where she talks about mental health and her own experiences with schizoaffective disorder.

The “Why” Behind Advocacy

“Being an advocate is important to me because I believe the only way we’re going to eliminate the stigma, judgment and discrimination surrounding mental illness and addiction is by putting our names and faces on our stories,” Marshall said. “This Is My Brave does this one person and one story at a time.”

For Kennedy, being an advocate is important because “people living with mental health problems are just that, people; and deserve to be treated with the same respect and compassion as anyone else.”

Similarly, Blackman’s mission is to “show that mental illness does not have a look,” and to “show those in the African American community that it is OK to attend therapy, take medication (if needed) and pray.”

“We do not have to choose our faith over our mental health, or vice versa. Every human deserves the right to have access to mental health treatment. Therapy is not a white or rich people issue; this is a myth that must be dismantled in my community.”

Spencer-Thomas views her advocacy work as her life’s mission after her brother died by suicide. “Every day I get up to prevent what happened to Carson from happening to other people. I feel that he walks alongside me, encouraging me to be courageous and bold. My fire in the belly is fueled by the process of making meaning out of my loss. I would do anything to have him back, but he’s not coming back, so my work is part of his legacy.”

Howard noted that as someone with bipolar disorder, he’s been unfairly judged and discriminated against. He’s had difficulty accessing care—and seen others experience difficulty, as well, because of their finances, where they live, and other circumstances.

“I just couldn’t sit by and do nothing. It seemed wrong to me. I tried to ‘hide in plain sight,’ so I could avoid the negative reactions—but it felt so fake to me.”

During Borchard’s lowest points, reaching out to others relieved some of her pain. “In those times when nothing, absolutely nothing worked, becoming an advocate for those who suffer from depression and anxiety, gave me a purpose to strive for, to get out of bed. Today, I continue to feel the benefits of service. It connects the random dots of life.”

How to Become An Advocate

Becoming a mental health advocate can include big and small actions—it all matters!

Advocates who’ve been there also remind us that even though we can’t see past our pain right now that doesn’t mean this will be our future. As Blackman said, “…I am amazed at how I went from not wanting to live [and] attempting suicide [to] using my experience with mental illness to educate and reduce stigma.”