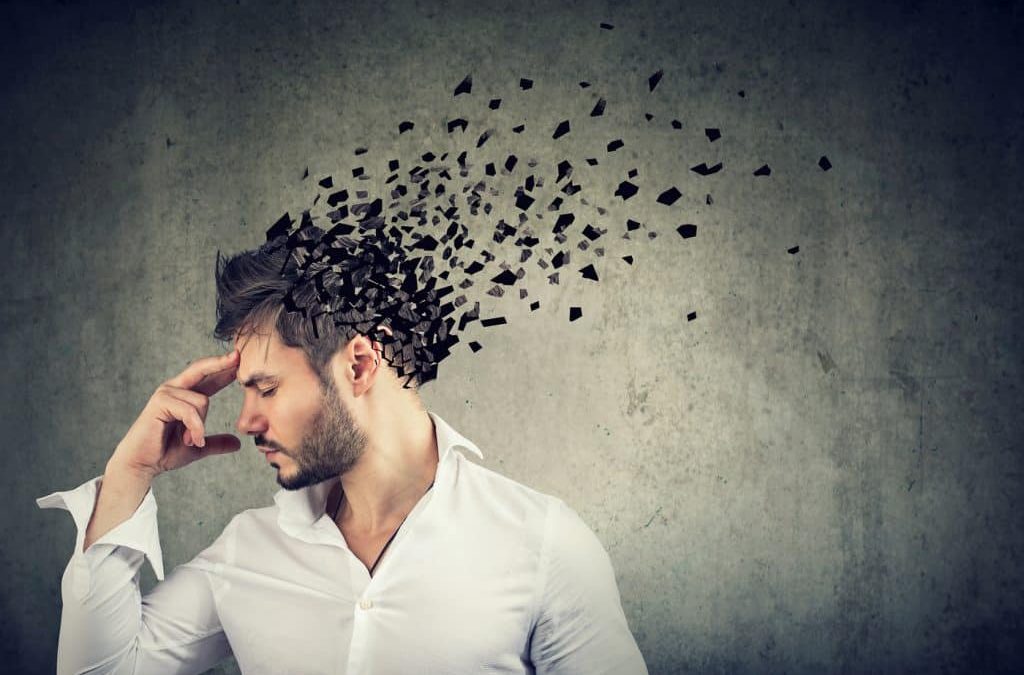 This content was originally published by Camille Renzoni and edited, with express permission, by Aloha Behavioral Consultants.  https://www.therecoveryvillage.com/recovery-blog/memories-alter-drug-cravings/

It is difficult to argue that addiction is not a brain disease when studies are demonstrating otherwise. The National Institute on Drug Abuse (NIDA) shows how memory works on drug cravings with a scientific study using a PET scan. When a person with a history of drug abuse is shown drugs in a video, part of the limbic system called the amygdala lights up, which signifies a craving.

Other researchers have looked at ways to use this knowledge to reduce cravings. Through manipulating memories, scientists have been working in the field of addiction recovery to help those with a substance use disorder avoid setbacks.

What Does Memory Have to Do With Addiction?

You may have heard of the accidental discovery made by physiologist Ivan Pavlov, who found that dogs would learn to salivate upon hearing a bell, long before the arrival of a meal. This same type of associative learning applies to a substance use disorder. The sight of drug paraphernalia or the sound of a wine cork popping can give a person a feeling of anticipation.

If you have a substance use disorder, there are likely any number of memories that may trigger drug cravings. These can be everyday smells, sights, and sounds which can be difficult to escape. It is no wonder that as many as 60 percent of people who give up drugs eventually experience a recurrence of use.

Pavlov may have made a great discovery with the bell, but he did not stop there. The scientist also found that he could reverse that same learning in the dogs through some simple actions. A concept called “extinction learning” attempts to do the same with negative memories tied to addiction. A person might be exposed to triggers over a period of time, but in a controlled environment, so that the memories lose their power.

As a means of understanding relapse and preventing setbacks, some scientists are taking this a step further. There have been several studies related to how and when patients are exposed to these cues, with the goal of achieving the most favorable outcome for the subjects.

One group of neuroscientists in a 2012 study discovered that there is a short window between the time that negative cues are activated and when new information can be provided. Another study at the University College of London focused on alcohol use disorder among college graduates. This study also looked at the timing of visual cues and adding an extra element of surprise to destabilize the memory.

Some other breakthroughs have occurred with similar studies and the addition of some type of pharmaceutical to destabilize the memory. In one instance, it was the beta blocker propranolol, and in another, it was a small dose of ketamine. In both cases, preliminary results showed that drug cravings were reduced in some participants.

If you or any of your loved ones struggle with a substance use disorder, you probably worry about cravings. At Aloha Behavioral, we offer a variety of evidence-based treatments that can help ease the transition into addiction recovery and create a solid foundation to reduce the chances of a return to use.  Call us at 801.399.1818 to learn more about our addiction treatment programs.